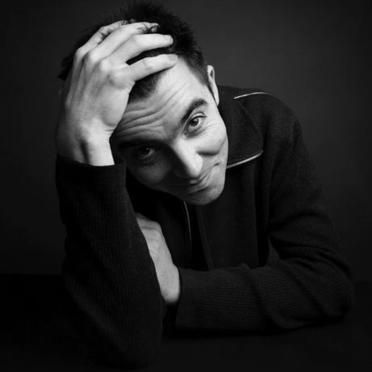 In the latest edition of MADProjects, which explores emerging trends and innovations in the design world, the Museum of Arts and Design presents Patrick Jouin: Design and Gesture. This exhibition incorporates the Paris-based designer's landmark objects in a multimedia installation, with a panoramic movie conceived by him and directed by the Belgian movie director Jérôme de Gerlache, that explores the relationship between object and gesture. In keeping with this theme, Jouin has also created a light feature for MAD's Lobby with the Italian lighting company Leucos.
Born in Nantes, France in 1967, Patrick Jouin graduated from Ecole Nationale Supérieure de Création Industrielle-Les Ateliers in 1992. The following year he joined Thomson Multimedia, and from 1995 he worked for Philippe Starck in Paris. In 1999, Jouin established his own product design and interior architecture studio. He has received numerous design awards and important public commissions. His most recent solo exhibition was presented at the Centre Pompidou, Paris, in spring 2010.