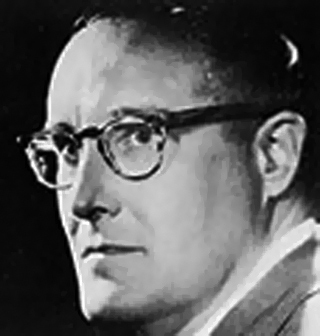 Warren Platner was an architect and designer who is today perhaps most well known for creating a furniture collection that has proved to be an enduring icon of 1960′s Modernism: the wirework collection, introduced in 1966. Platner worked in the firms of Eero Saarinen and Kevin Roche in the early and mid-1960′s. As an architect, Platner was also involved in another central mid-century design milestone from the mid-1960′s: the headquarters of the Ford Foundation, at 320 East 43rd Street, near Second Avenue in Manhattan. As the head of interior design at Mr. Roche's firm, Mr. Platner was responsible for the interior decoration of the building. In 1968, he opened the Georg Jensen Design Center, the New York showroom for the famous Danish design firm. Platner also created lighting fixtures, floor and window coverings, furniture and architectural ornaments for various clients. He was still active as a designer until his death.